This mural based on Monet X-Change – drag legend – is in the lobby of the Avery Schreiber Theatre in North Hollywood, Los Angeles, California.
My last post of the Ru Paul mural talked about how I came to these walls,and the creative freedom that allowed me to paint drag queens on them.
In short this is the theatre where I had been doing improv classes for the previous couple months, before corona lockdown, and the coach is active in the local theatres and council.

The pattern is taken from Victorian fabrics. I love florals and anything that reads as old lady wallpaper or sofa patterns. Aesthetically I love the ornate intricacy, and conceptually that they evoke nature, feminine energy, historical gravitas, and old ladies.
Originally I had a different colour palette in mind, but this was right towards the end of me living in LA, so I was trying to use up all the remaining paint I had accrued over the last year and a half. But like often happens, I was glad for the restrictions as it led to doing something different. I think of the overall design as like a human flower vase. The entire piece is latex house paint, without any spray. I’ve been trying to limit my use of spray paint anyway for environmental and health reasons, plus this lobby is indoor with very limited ventilation. I had recently started using paint flower, which I also use for acrylic pour paintings, to thin out the paint enough to make the transparent highlights and shadows on the face. Previously I had thought on this scale only transparent cans could do it. The one thing I miss from spray paint is the vibrancy, but I’m sure if I sprung for nicer latex paints I could still achieve that. Due to lockdown, no one was around the theatre, so again like in the Whitmore-Lindley I could amuse myself by pretending to put on plays that no one showed up to (much like the actual plays I’ve been in). 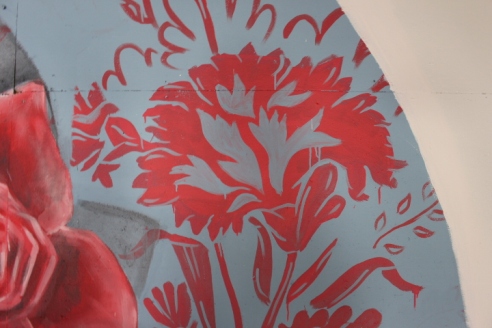 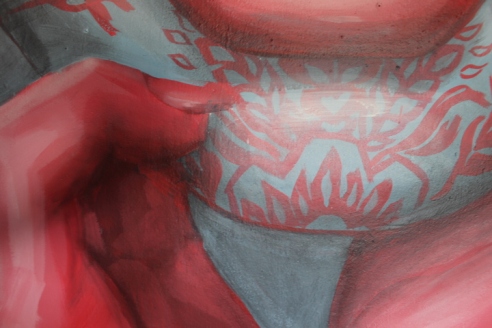 The best part of this mural was that quite a few friends came around to say hi! Queer artists @AlexDSalyer, @StevieLovesYou,  @Jennlmnop, Max and @DivaDogLA. I like that painting doesn’t take a lot of concentration when the design is already decided, so I can talk with people. That was part of the inspiration for my visual podcast Painterview also.
As much as I criticise certain aspects of LA, one thing I did love was many of the people, and I was lucky to have met so many talented and lovely queer artists whilst living there. Unfortunately its hard to see each other cus the city is a mass of spread out freeways but anyway I digress.

The timelapse videos I make for the process of the murals, I’ve been trying to include audio overlay from the subject of the painting themselves (the next best thing when they are not a guest on Painterview!). So later I listened to a lot of different episodes of Sibling Rivalry and The X-Change Rate, which was a pleasure. I listen to both often anyway, but recently I’ve been trying to lower my media intake so there is a lot that I had missed. I settled on a clip of Monet talking about what Defund The Police actually means, and the reasons why its appropriate in America. For example, their police budgets are so high and disproportionate compared to other countries. LA the police budget makes up for over 50% of the entire government spending in the city… And this is cus of things like military grade equipment for domestic use, a culture of  armed police being sent out for minor disputes even between young children at school, and unnecessary spending like regular helicopter patrols over poorer neighbourhoods in LA (no suspects, just like how a policeman would casually walk around the city, but instead dollar and gas guzzling helicopters). 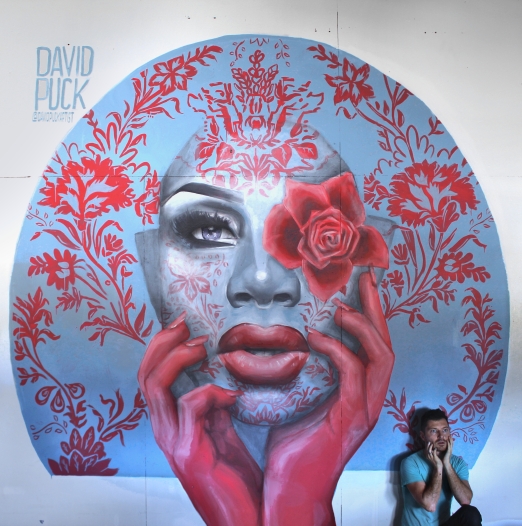 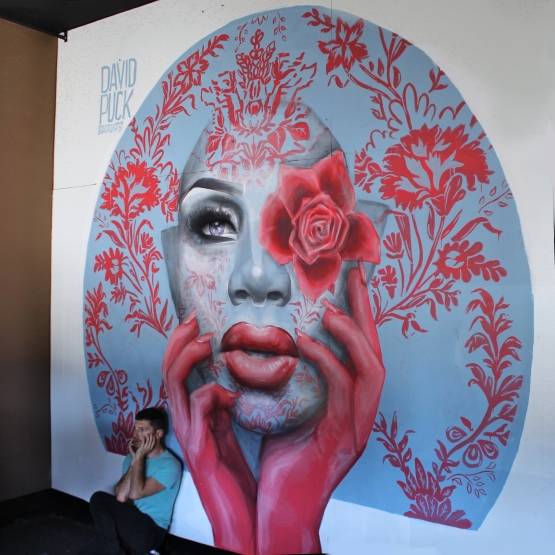